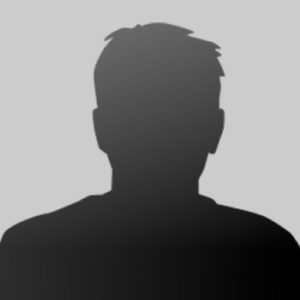 Ian is a graduate of Bangor University (1998), and a member of the Institute of Chartered Foresters (2001). He joined Pryor & Rickett Silviculture in 1999 as an assistant forest manager, where he worked for approaching 7 years. Following a period with a larger organisation, Ian returned in 2009 to further develop the management of the Company’s Welsh portfolio. He became a Director in 2011, and a fellow of the ICF in 2016.

Ian overseas the techincal forestry team in Wales and Scotland, as well as providing investment and consultancy services throughout the UK.